On Saturday, I found a fantastic show on Foxtel called Heston's Feasts.
Heston Blumenthal is a chef with a flair for the unusual, and a love of science, history and literature.
He is interesting, intelligent and very talented! 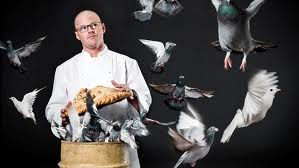 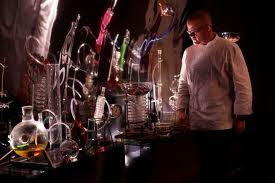 In each episode, Heston chooses a fascinating moment from history, such as the Edwardian era,
or from literature, such as Alice in Wonderland,
and travels the world researching authentic dishes pertaining to that theme,
in order to create an amazing feast for 6 celebrities.

The episode I caught was the Titantic Feast which featured foods from the Edwardian era,
including curry ice cream; 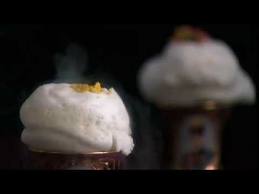 camel burgers, as a nod to Laurence of Arabia;
an Antarctic Roll in reference to Scott's expedition to Antarctica;
and a flambe iceberg, which of course pays homage to the sinking of the Titanic. 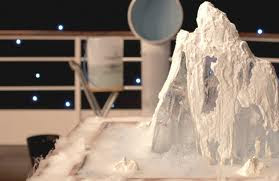 Not only does Heston create fabulously clever dishes, he also hosts the feasts in magnificent venues, with elaborate decor and food displays to suit the theme. 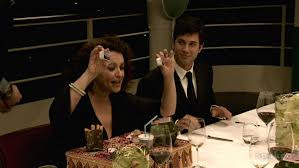 I am so impressed by the cleverness of this show,
that I am adding it to my planner so I can record every episode!
Take a look at it yourself if you get the chance.

Thanks for leaving me a message. You have made my day! xx